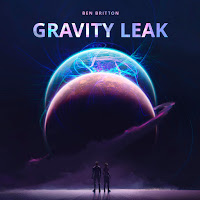 While the novel is a fun part of this project, the music is meant to stand on its own. The album features a ton of talented musicians from Rochester, NY and Eastman School of Music, many of whom I have played with for years. The musicians include Luke Norris on tenor sax who plays a killing solo on track 3, Colin Gordon on soprano and alto saxes with a disgusting micro-chromatic solo on the title track, Brandon Choi on trumpet with a beautiful solo on track 1, Jack Courtright on trombone, Oliver Hanes on trumpet, Billy Petito on guitar who wages an epic solo battle on the title track, Julian Garvue on piano with a seizure-inducing ridiculous solo on the title track, Tyrone Allen II on acoustic and electric basses, Daniel Sunshine on drum set, Sterling Cozza on piano, Stephen Morris on drum set with a killing drum solo on the last track, and Jakob Ebers on acoustic bass with the only and definitely best bass solo on the album. The awesome audio engineering was done by Michael Sherman, Rich Wattie, and Mike Craig.
Posted by Ben Britton at 11:43 AM No comments:

I'm very excited to share a single from my upcoming album, Gravity Leak, which will be out at the end of the month on Feb. 29th. This single is titled "Tane and Ana," and it's an original composition inspired by my sci-fi/fantasy novel coming out later this year. The track features solos by amazing trumpet player Brandon Choi and a tenor solo by yours truly. Other musicians on the track are Tyrone Allen II, Daniel Sunshine, Billy Petito, Julian Garvue, Colin Gordon, and Jack Courtright. Give it a listen! 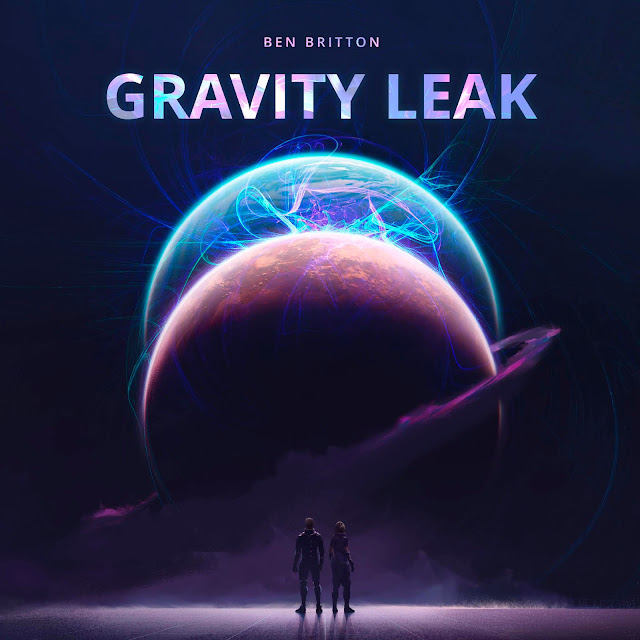 Rereleased Recordings and Something on the Way

I'm happy to share couple of exciting things. First, I have a new recording coming out, hopefully before the end of the year, called Tane and Anahera. It features a set of tunes for octet and quintet, and the octet music is based on a sci-fi epic that I've written (or least written in my head!). The music has a decidedly futuristic vibe, and the band is fantastic. I'm pumped to share the music with you all.

Second, I've rereleased my recordings. I've had various mishaps with releases in the past, and now they are all cleaned up and available on all of the mainstream music platforms (Spotify, iTunes, Amazon, etc.). 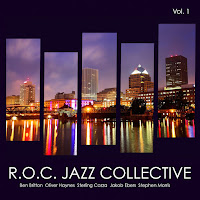 This recording was made in 2017, and it features some great musicians who were all in Rochester, NY at the time. The recording features Sterling Cozza on piano, Olivery Haynes on Trumpet, Jakob Ebers on Bass, Stephen Morris on drums, and myself on sax. Oliver, Sterling, and myself contributed compositions for the recording, and my two tunes are Life Pass and Striving. Give it a listen: 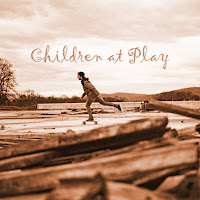 This 2011 EP was recorded in Philadelphia with Gabe Globus-Hoenich on drums, Jordan Berger on bass, Matt Davis on guitar, John Britton on trumpet, and myself on sax. The tunes are all my writing, and they were some of my favorites that this band played. We performed regularly in Philly, and we also played in NYC and D.C. The music on the recording is an eclectic mix of jazz, rock, and Afro-Cuban. Here are the links: 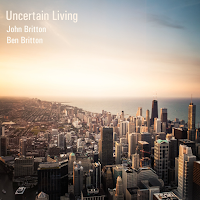 This was my first recording as a leader. My brother John and I co-led the recording with a great group of NYC-based musicians. The rhythm section features Jeremy Siskind on piano, Austin Walker on drums, and Taylor Waugh on bass. We also invited Chris Potter to play on two of the tracks from the album, my composition Ducks In a Row, and my brother's composition Anticipation. The recording turned out great, and we also had a big release show in NYC that Chris joined us for. You can see a transcription of his solo on Confirmation from the performance below. Here are links to the album:

One of the subjects that doesn't get enough attention from jazz teachers is articulation. I've posted guidelines for it before here. Today's post is a follow up with a transcription. I thought I'd show the alto players some love, so I took a Kenny Garrett transcription, and transcribed the articulation. Here is the solo from Song 8 (solo starts around 57 seconds, and it's burning):

And here is a link to a PDF of the transcription.

You'll notice some unconventional markings on the transcription. I've used the letter d to mark notes that are tongued with a doodle tongue. A doodle tongue is essentially when a player gently places their tongue on the reed off-center for the entire duration of a note. This creates an articulation at the beginning of the note, mutes the note, and then pops out the next note when you release the tongue. Both of these techniques are integral to jazz saxophone articulation. They've been around for a hundred years, and they are rarely taught or marked on transcriptions. In fact, this is the first time I've wrote them out myself.

You will also see the notation (s s) under notes. For these, subtone both of the notes. Also, doodle tongue the first note, and hold the tongue on the reed through both notes. Because you are also subtoning, you will likely need to use the tip of your tongue. Release the tongue to articulate the note that follows.

Hopefully, this transcription helps you figure out some of the more subtle parts of playing improvised jazz. Good luck!
Posted by Ben Britton at 2:51 PM No comments:

Recently, I had the opportunity to talk to Nick Maneila on the Everything Saxophone Podcast. We talked about my books on sound and overtones along with some of the new techniques I’ve been developing.

You can check it out here: saxophonepodcast.com/episode-055-ben-britton/
Posted by Ben Britton at 7:37 AM No comments: 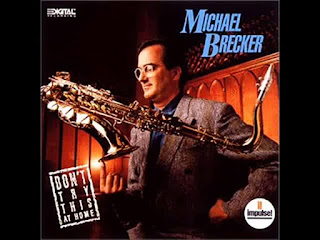 For those of you who haven't heard, there is a new sax competition starting this year in memory of Michael Brecker. There has been an extension on the application process, so you can enter until April 30. There is serious prize money involved ($12,500 first prize), and a chance to perform at the Red Sea Jazz Festival.

To be eligible you need to be 30 or younger as of July 1, 2019, and you cannot have had a signed record deal. See the website for more details.
Posted by Ben Britton at 12:50 PM No comments: 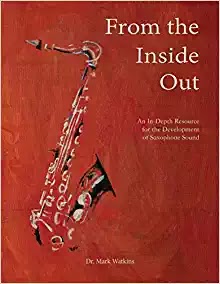 In my last post I wrote about the a data-rich, super-awesome saxophone book, From the Inside Out. In that post, I explained the basic concept that adjusting your tongue and vocal cord position affects the sound and pitch of the saxophone. Many players, including my past self, have the misconception that air speed or air direction are the fundamental processes in voicing, but as the book shows, it's actually tuning the resonance of the vocal tract that is important. What everyone was right about all along is that you accomplish this through tongue and vocal cord position.

What is Voicing?
Voicing consists of adjustments done inside your mouth and body that affect saxophone playing. These adjustments include tongue positions, vocal cord position, and how open or closed your vocal cords are. Voicing is necessary to get a stable and good tone across the range of the saxophone, and it's important to developing a personal sound, virtuosity, and extended techniques.

Octave Jumps
One way to introduce manipulating voicing is to change the octave of a note without the octave key using either tongue position or vocal cord position. Try the following exercise:

Start with a low E or F, and then as you play move your vocal cords close together, like you are whispering an "h" sound. Simultaneously, move your tongue closer toward the reed. As you combine these two movement the upper octave will sound without engaging the octave key.

There you have it, two basic movements of voicing. Of course, it's much more complicated then these two exercises let on, but they are a good start to understanding the flexibility you have. Practicing these independently for just a few minutes today made me more aware of my voicing and allowed me to get up to 4th octave Bb (4 octaves above low Bb), using conventional alissimo fingerings, something I've never done comfortably before.
Posted by Ben Britton at 3:59 PM No comments: